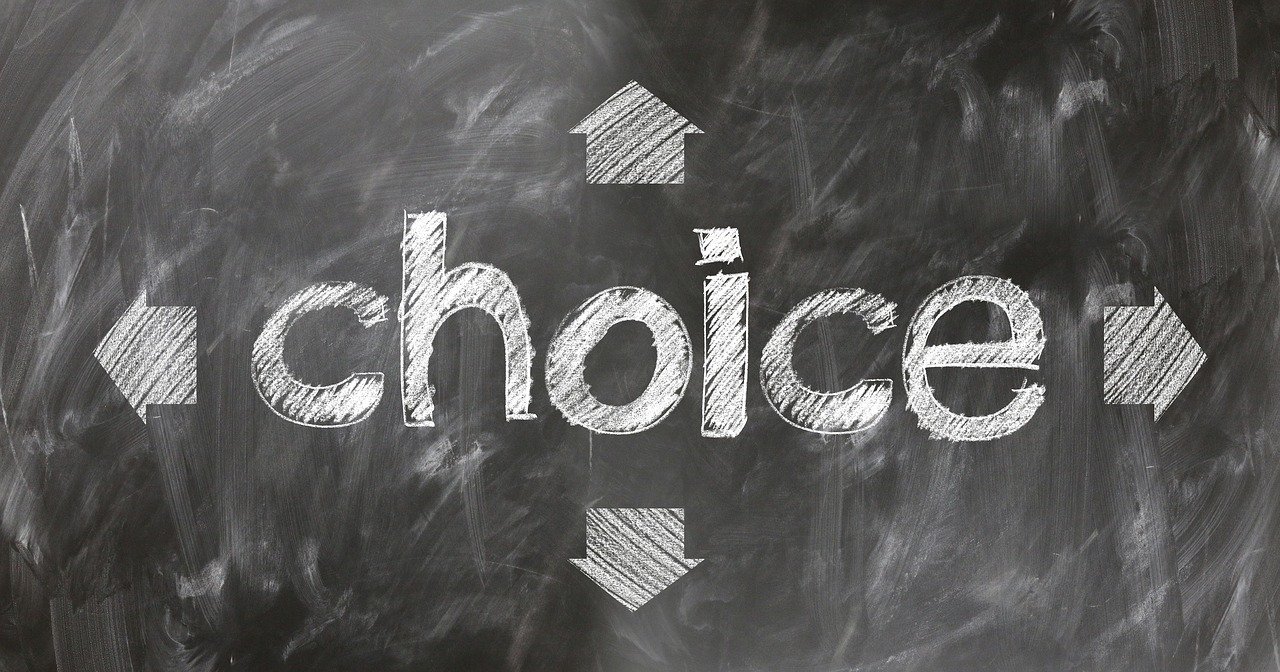 What is Electoral Reform?

That depends on where you live and how your local/regional/country government is selected. In many countries and cities of the world the government is chosen from a group of candidates by some form of election, in what is known as Democracy. These elections take many different forms but the vast majority of them follow the same kind of rule, win the most votes and you're in! This type of election system is aptly named "First Past the Post" (FPP), and has been in use for hundreds of years. Most often there are several rounds of voting at various levels before the final vote to decide the winner.

While FPP isn't terrible it does have some flaws which we'll explore in this article. While we're going to focus on FPP in this article, Electoral Reform is the proposition that changes to our/your voting system are made to address these flaws.

The Crux of the Problem

This is the best example I've ever heard; I can't take credit for it, but it's too good not to share.

Let's say there are 7 co-workers who want to spend some time together after work. 5 of them want beer but each have a different favourite pub and suggest they all go there. The other 2 want coffee and suggest the same coffee shop. The votes are in and the coffee shop wins because the beer drinkers were split; now the whole group must go to the coffee shop where the vast majority of the group is unhappy. To make things sting even worse, whereas the coffee shop does not sell beer, all the pubs do. The 2 coffee drinkers are happiest at the coffee shop, but would have been only slightly less happy at the pub where they can still get coffee.

Single Transferable Vote (STV) is voting system similar FPP in that the ballot still contains the same number of candidates, but instead of selecting a single candidate, voters rank the candidates in order of most preferable to least. If the first candidate selected by a voter does not earn enough votes to win the election, the voter's vote is transferred to their next choice. The vote is continuously transferred until it lands on the winning candidate after transfers, or until there is no winning candidate to transfer the vote to. In an STV voting system individual votes are rarely wasted, and the candidate the majority of voters would compromise on is more often the winner.

Sounds Complicated - It's Not

Sure it sounds complicated, but it's likely you already use this system in groups all the time without knowing it. Let's go back to the coffee vs beer example. The 5 co-workers want beer and are happy with any of the 5 pubs; they just don't want to go to the coffee shop. The 5 beer enthusiast co-workers quickly realize that they must band together, or risk going for coffee. 3 of the beer drinkers agree on a pub, while the other 2 select a different one. It might seem that the day is won but wait, the pub selected has bad coffee and so the coffee drinkers side with the other pub recommended by the 2 beer drinkers. The majority is now 4-3 for the pub with the good coffee; everyone ends up happy because the 3 losing beer drinkers still had the chosen pub on their list, just ranked lower than their preferred pub.

It's not complicated, it's just called negotiation. Surely you've encountered this countless times in a group whether it be for a pub, restaurant, movie, park, or date for a trip. You would never in real life choose the coffee shop when the majority would be unhappy, so why do we do this to select the people who control our countries and cities??!! Take a step back from any personal feelings and tell me FPP for elected officials isn't staggering lunacy.

As a voter you should not fear or be intimidated by STV. You the voter doesn't need to do any of the complex negotiation with thousands of votes, all you need to do is rank the candidates from best to worst. The vote counting takes care of all the hard work so that you can focus on your important vote decision.

STV is beautiful in its simplicity, and additionally requires few other changes to electoral systems. STV can be implemented at low cost, and with fewer impacts to existing systems. A single winner is still crowned, it's simply that a different method is used to select that winner.

When you hear murmurs of Electoral Reform, many people will cringe; not yet another set of crazy ideas.  Other reform ideas involve multiple representatives for a region, requiring multiple winners and redrawing of electoral districts; complicated, expensive, and the value on such changes are not clear. These other more complicated ideas often get thrown in the mix with STV when electoral reform goes up for referendum; voters see this mess and decide over and over again that it's just not worth the trouble or risk of switching.

Political motivations are highly troubling for implementing STV. Political groups in power fear that they were not elected by a true majority of voters, and that moving to STV would alter the balance of power against them; they might not be wrong but to hold a country hostage in such a way seems borderline criminal to me. Democracy is about rule by representation. If the rulers are not representative of the majority of the population, then Democracy is under attack and the population deserves better.

How to Get the STV Train Rolling

As with all new ideas the primary adversary is lack of and mis-information. Clear and concise information about the benefits of STV over FPP needs to be readily available, and distributed widely. Naysayers will highlight the same tired stories about risks of change; STV proponents must highlight the continued risks of not implementing STV.

The conversation should not be started as a take the STV-way or the highway movement, but rather a frank conversation about the facts. The examples I've outlined above are naturally relatable; find similar relatable examples for you and those you speak to, and get the conversation started.

FPP is an outdated relic and a danger to Democracy; STV is modern and inclusive, and is a nearly drop-in replacement for FPP. Let's not wait for things to get worse before we make an effort to make things better. 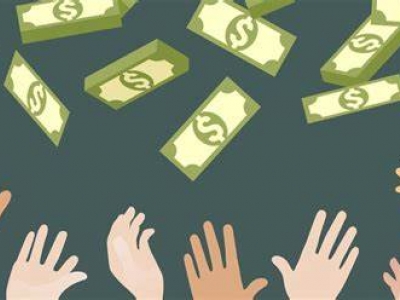 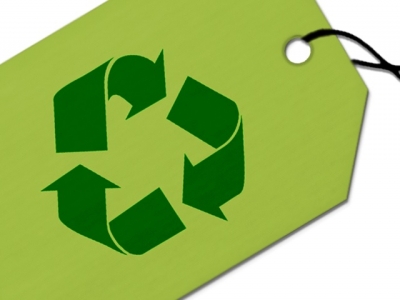 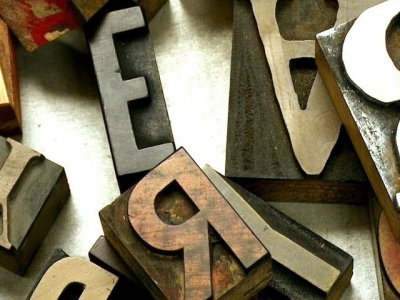